Historic conversions have long been popular among homebuyers and renters in London. Warehouses, pubs, churches, school buildings – there is something that feels adventurous about making a home in a space that was not initially designed for habitation.

Factories don’t tend to invoke a sense of home comfort, but in fact factory conversions are among the most sought after successful of this type of development.

SE1 and SE16 are home to a large number of converted factories. Here we take a closer look at two examples.

The Alaska Factory on Grange Road in Bermondsey is one of our favourites.

The towering white building and neon Alaska signage are unmissable if you’ve ever strolled the Spa Gardens area. However, unless you have stopped to read the placard just outside the brick archway – the original entrance to the property – you may not realize that the Alaska Factory is the former centre of the seal fur trade in the United Kingdom.

The building was owned and operated by the same firm for more than a century. Over the years, the focus shifted slightly, but always ultimately revolved around the processing of animal skins and furs.

The Alaska building as a factory ceased operations in the 1960’s as the fashion and market for furs dwindled. At this point it’s history becomes a bit spotty. What we do know is that now the Alaska Factory is divided into modern luxury apartments and communal gardens.

Asking Prices start from £430k for a small unit up to £1.2M for a bigger apartment. 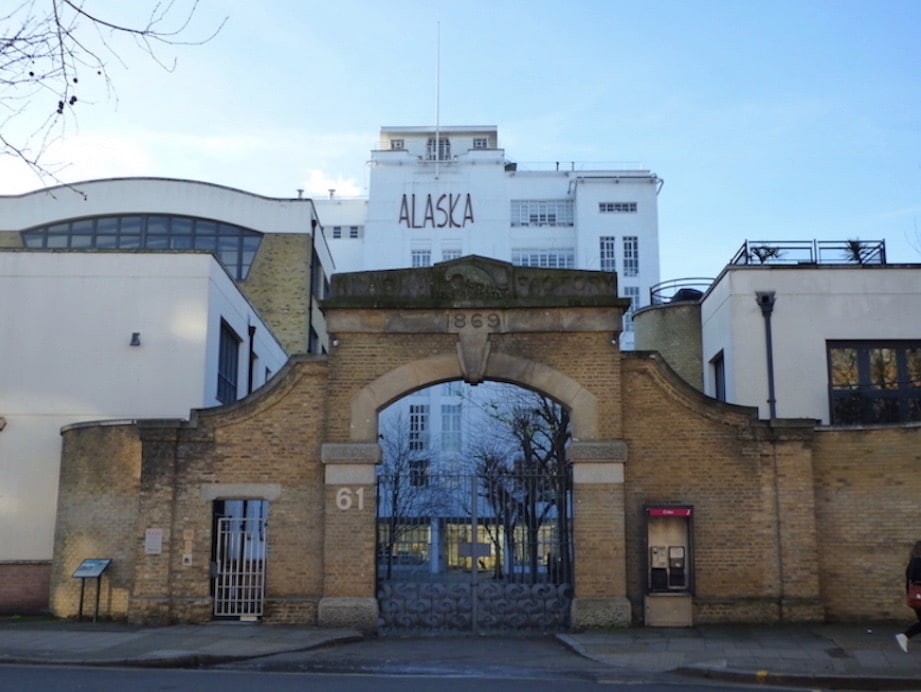 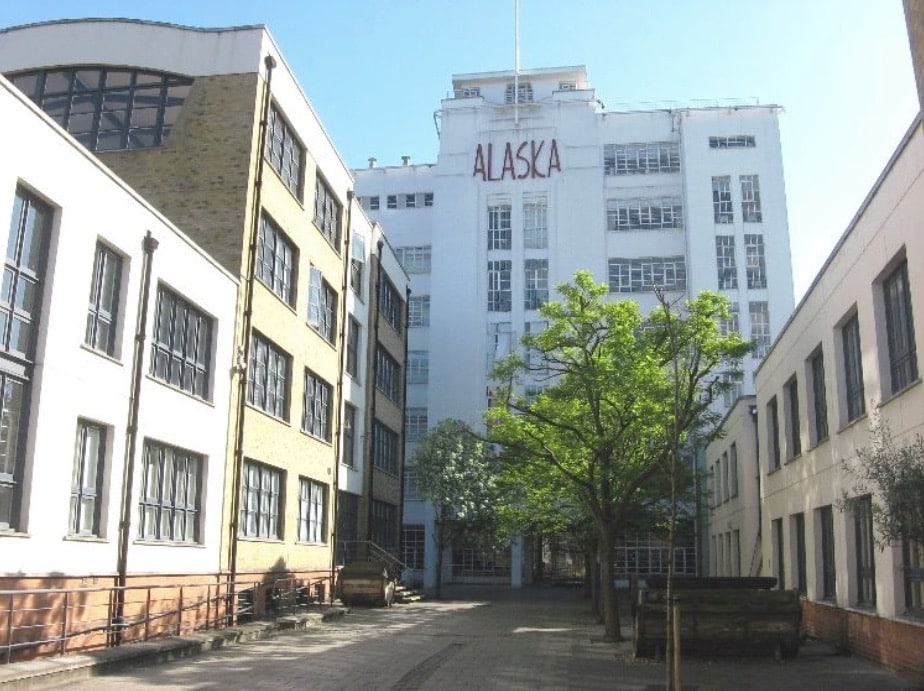 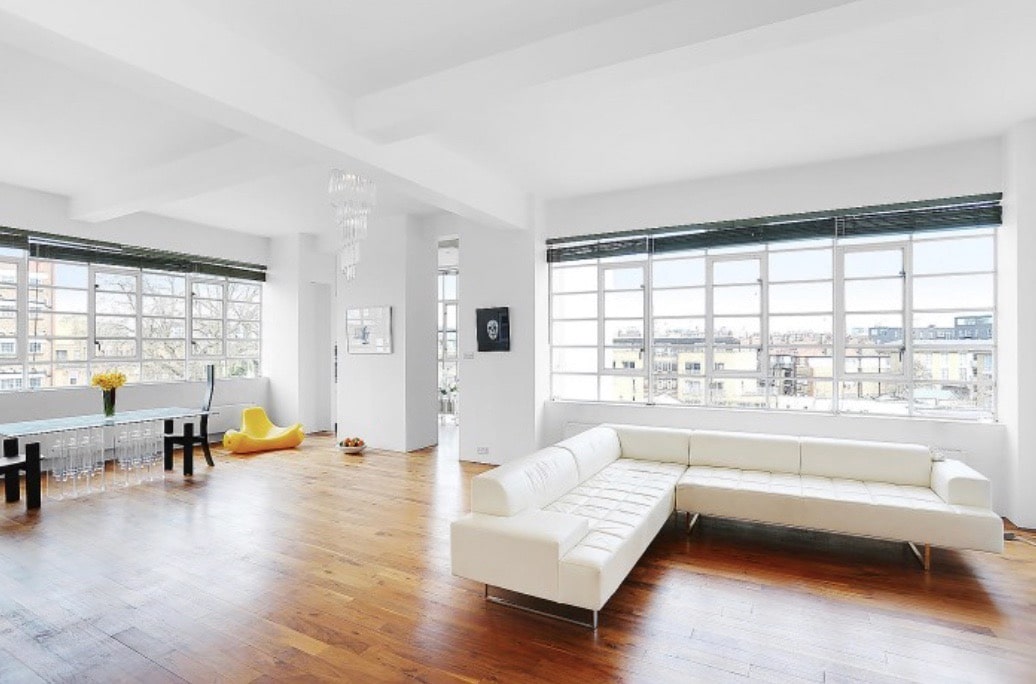 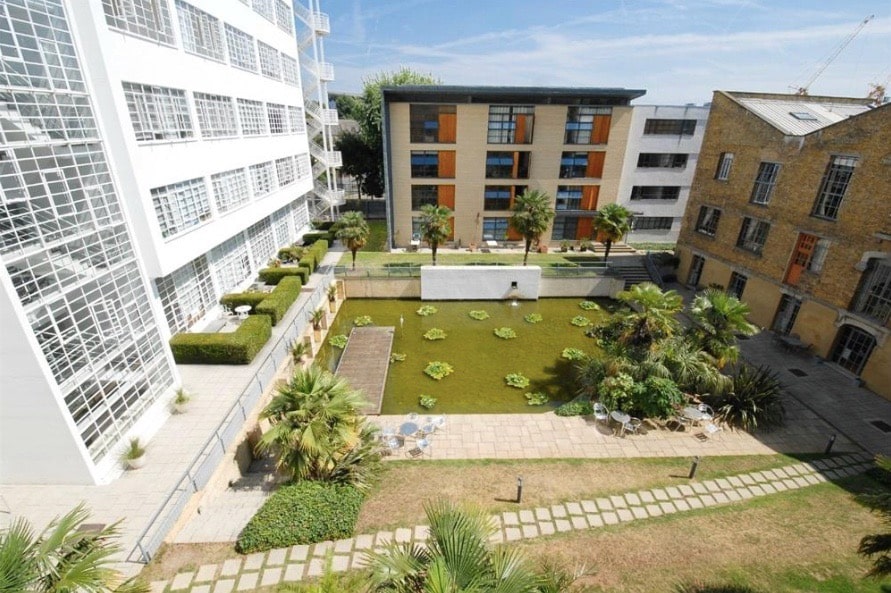 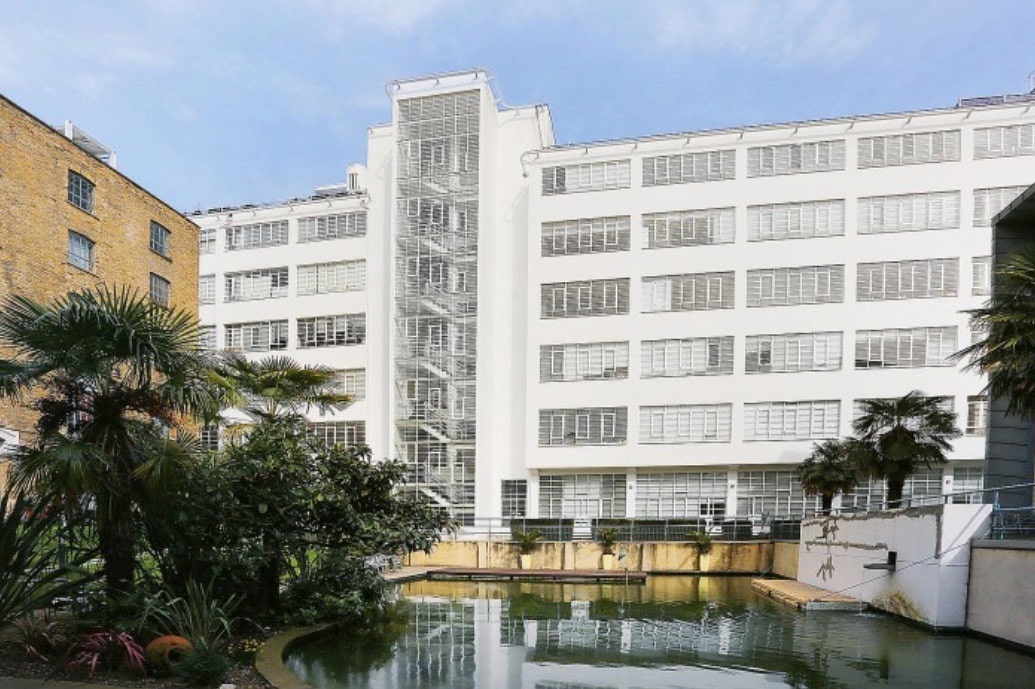 Just a few minutes walk towards Tower Bridge Road from the Alaska Factory, you’ll spot another interesting factory conversion in the Jam Factory. As the name gives away, this one has a slightly sweeter history than animal skin processing.

The Jam Factory was built in 1901 by Hartley’s in response to the growing demand for their popular jam products in the South of England.

Similar to the Alaska Factory, and telling of the times in Bermondsey, the Jam Factory ceased operations in the 1960’s. From that point, it changed hands a few times, never with a prominent use, until it was bought and redeveloped into apartments in 1999.

The entry level for a one bedroom is as much as £600k and prices can go up to £1.3M for a three bedroom apartment.